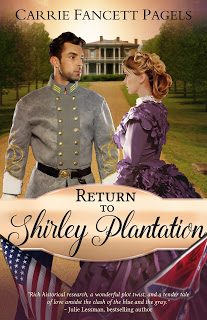 Theater manager Matthew Scott is abducted and conscripted into the Confederate army because of his Copperhead senator father’s political leanings. Injured at Malvern Hill, Matthew is taken by the Union army to Shirley Plantation in Virginia where he is tended by seamstress Angelina Rose, a beautiful woman who unbeknownst to him is a freed slave. Given an opportunity to leave the South and start a new life for herself, Angelina remained for the sake of her sister’s orphaned twins who are still enslaved. Matthew must use his acting skills to remain safe, not realizing Angelina is merely playing the role of being a member of the Carter family, owners of the plantation. Will Matthew’s return to Shirley Plantation settle a mystery concerning his father’s past? And will he and Angelina find the family they long for? 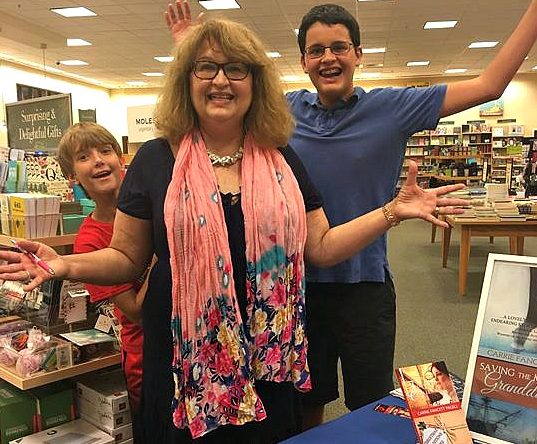